The COST of COVID-19

In a world where networking is at the forefront of scientific knowledge dissemination, recent developments of COVID-19 have brought such opportunities to a grinding halt. Events like conferences which bring together seasoned and budding scientists to share and discuss ideas is one such example of networking which is vital, especially for the latter. While the ease and convenience of travel greatly facilitate networking, they have also led to its downfall by accelerating the transmission of this novel virus.

Despite the current situation however, modern technology and countless technological advancements have aided in mitigating this effect by enabling us to reach other individuals at the click of a button. One such event which was particularly affected was CA18201; one of many COST (European Cooperation in Science and Technology) Actions dedicated to scientific collaboration. Actions are typically organised using a range of networking tools including but not limited to meetings, conferences, workshops, short-term scientific missions (STSMs), training schools, publications and dissemination activities.

With the Mediterranean being a biodiversity hotspot, the main aim of this particular Action is to implement an integrated 21st Century approach to the conservation of threatened plant species. This is done by establishing a network of scientific specialist experts and stakeholders across the 37 participating countries. Ideas and techniques for the protection of entire habitats as well as individual species are shared amongst them. 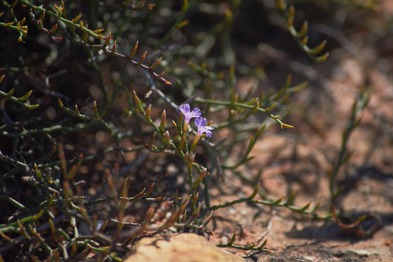 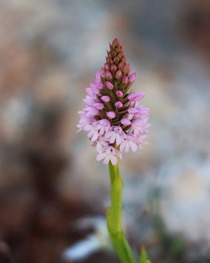 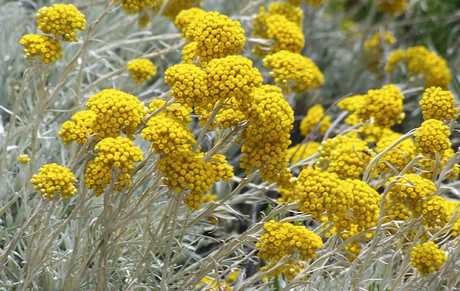 Plants’ inability to readily pluck up their roots and change habitat means that they are more vulnerable to extinction due to habitat destruction. Despite goals set to protect native plants from further degradation and extinction, initiatives for species conservation across Europe are scattered and have not yielded desirable results. Climate change is one factor which drastically affects their fitness and distribution, leading to their rapid decline. This is further accentuated by conflicts of land use as a consequence of the Mediterranean being one of the most densely populated regions on Earth.

Unlike ‘cuter, cuddlier’ flagship species such as pandas, snow leopards and the like, plants are cast aside with regards to conservation priority, especially by the public. As opposed to animals however, plants contribute far more to our everyday lives by providing us with vast exploitational and cultural services. Out of the 391,000 known plant species, over 20% are threatened by extinction (Willis, 2017). Much remains unknown about their biology and conservation status, especially for rarer and more threatened species.

Despite the drastic consequences of the recent pandemic, every cloud has a silver lining. As a result of the necessitated change in our actions, the environment seems to be responding positively to the reduction of individuals in direct and destructive contact with it. Species are returning to their old haunts and air quality is improving. Suddenly, our conservation efforts do not seem so futile. One can only hope that once this is all over, we will be able to maintain the changes that have led to it in order to be able to appreciate our natural environment. Change human behaviour...and we have changed everything.